Is It Possible To Prevent Crime With Video Surveillance? 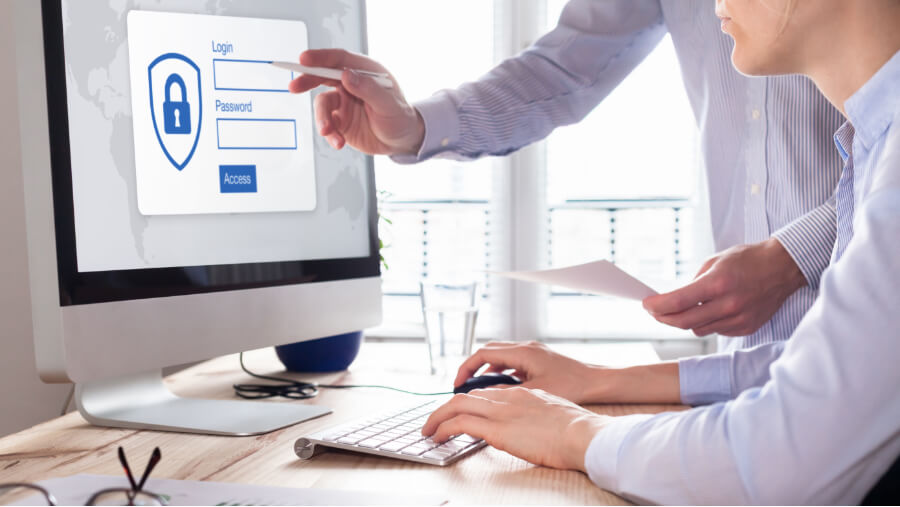 The short answer to the question, "Is it possible to prevent crime with video surveillance," is yes. While of course, the components cannot physically stop a burglar, thief, trespasser, or vandal, they can deter them from acting out. It is not like cameras and sensors can sprout arms and legs, come to life, and nip issues in the bud. However, there are various ways in which video surveillance can help prevent crime.

Video Surveillance Can Be Used As A Scare Tactic

Whether a criminal is experienced or a newbie, they know that being captured on video is a big no-no. It is not only their faces that they have to worry about as tattoos, scars, and birthmarks can lead police to their doorsteps as well. Also, if the individual's license plate number gets recorded, the same fate is likely in store for them. Therefore, if criminals see high-quality cameras and signs stating that a professional company is monitoring the property, they will usually avoid hitting that place and search for a new target that is unprotected.

Also, if workers know that somebody could be watching their every move, they will avoid partaking in inappropriate workplace behaviors. Should a person decide to do something improper, the footage will tell the real story and stop he said/she said arguments in their tracks. Video surveillance can cut down on instances of...

Increased Arrests Are A Result Of Video Surveillance

When police officers don't have any leads, they often turn to the security camera footage of Carolina Beach stores, residences, and businesses. The recordings assist the authorities in identifying suspects. They use facial recognition software to see if the individual matches any of the mug-shots currently on file. Then, after further investigation to ensure that they have the right person, deputies arrest the person and put them in jail. Hence, new crimes are prevented as that is one less criminal on the streets.

Putting criminals behind bars only stops so much crime from taking place. However, keeping these persons in jail or prison is the best way to prevent career offenders from acting out again and again. Video surveillance assists prosecutors as it serves as indisputable evidence so that they can get a conviction. They say that a picture is worth a thousand words, and if a person is caught on tape, they don't have much of a leg to stand on. Additionally, the footage often shows witnesses that might have seen the whole thing go down. Lastly, but certainly not least, due to identification occurring via video surveillance, investigators can get warrants to arrest the individual and search their property.

Contact a member of the Security Feed team to learn about your video surveillance options.

satisfied businesses and homeowners looking to solve their security needs